Walk a part of the pilgrim's path Way of St. James

This beautiful route through the south of France offers you a variety of landscapes, colours and emotions with many contrasts.

If you start in Murat-s-Vèbre you walk along the D162 through Condomines, then you walk this path through the hamlet of La Mathe direction Nages takes you past small Domaine Lacanal. The next morning you can through Rieumontagne the D162C Villelongue to finally the D150 to walk to La Salvetat sur Agout for your next night.


You can also rent a charm cottage or a rental tent so that your accommodation is too reserved in advance.

Do you wants to walk a part of the pilgrim's path to Santiago de Compostela? There are plenty of places you can visit within one days journey from campsite Domaine LaCanal either on foot, bike or by car. We’ve also found some brilliant things to see and do in the surrounding area. 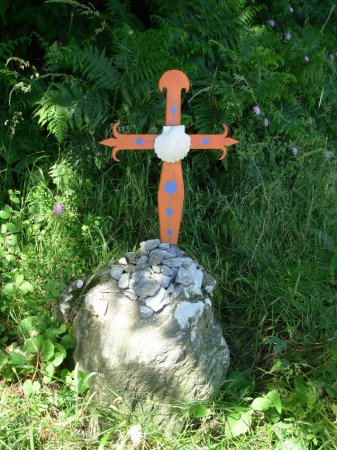 The pilgrimage of Saint Jacques de Compostela is a Catholic pilgrimage, whose goal is the legendary tomb of the apostle the holy Jacques, who was placed in the crypt of the cathedral of St Jacques de Compostella in Galicia (Spain ). The pilgrimage to Compostela is one of the three important pilgrimages of the Christians after Jerusalem and Rome. The southern route (GR 653) is one of the four French routes that led pilgrims to Compostela. He is characterized by his country of the language of "Oc" crossed with remnants of Roman civilization and religious wars. 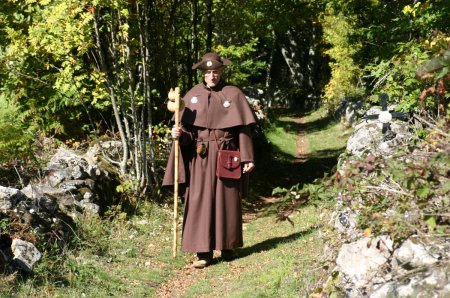 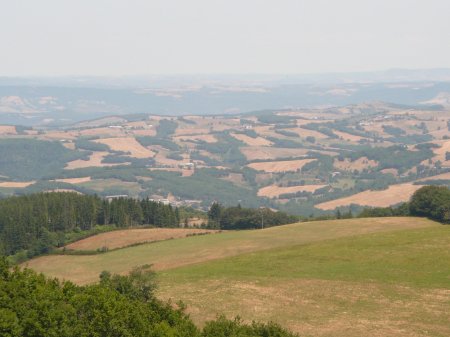 The walking path of Arles

The path of Arles is one of the oldest roads of Saint Jacques listed in the UNESCO world heritage list.

At the foot of the Natural Park Haut-Languedoc, the GR 653 runs through picturesque villages: St Gervais-sur-Mare, with its narrow alleys, by Murat-sur-Vèbre after which the route continues to Salvetat-sur-Agout " sauveté ".

This route is already in the distant Middle Ages to today hiked by many pilgrims / walkers.

Pilgrimages have traditionally a religious character: pilgrims travelled there in order to seek to honer existing relics. Also it undertook a pilgrimage to honer a promise, or just made atonement to God. were pilgrimages in medieval times as a punishment imposed by ecclesiastical or secular courts.

Religious or at least ideological motives often play a role. A large number of pilgrims travelling to Santiago today do so to be due to cultural and historical heritage on the route, the physical challenge, reflection or development phase in life or some time in a completely different environment.

Once in Santiago de Compostela is a walk through the streets, squares and corners very relaxing. 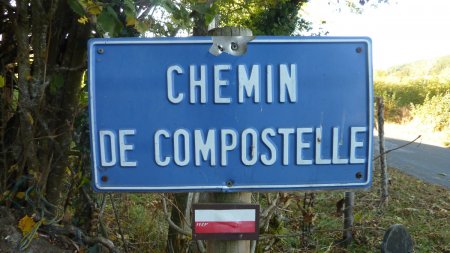 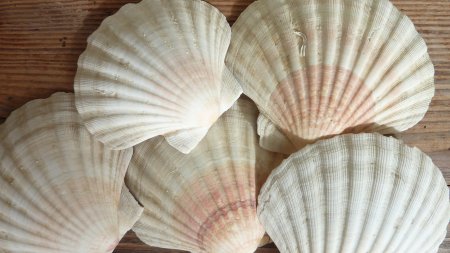